Bo’s Extravaganza is coming up April 4th and 5th at John Schneider’s Studios in Holden, Louisiana. John Schneider will be turning 60. The studio is located on 58 acres right next to Tickfaw River. It was once known as Camp Singing Water.

Get your tickets here: Bo’s Extravaganza

Last year, about 10 thousand people showed up for the event and this year will be even bigger. During the two-day festival, a movie will be filmed. So if you go, you may see yourself on the big screen. Besides a major movie, there will be live music on three stages.

Even though it is his birthday party, John Schneider will be singing with band and also doing a car stunt. He says he going to jump a Ford Raptor and over a pond. Hopefully, he makes it across without any scatches. Ford Raptors are expensive vehicles.

There will also be a carnival, bonfires, Hazzard County car show, parades, a Bike Show, and explosions. And if you are walking around, don’t be surprised if you see Bo Duke more than once in multiple locations. A Dukes of Hazzard Look-a-like Contest will also be held.

Gulf War Veteran, Paul Gregg and his organization 2VetsOAm “On A Mission” will on-site to give away a service dog to a Veteran suffering from PTSD and or depression. If you want more information visit the site by clicking here.

Find out more about this event by visiting John Schneider Studios or Bo’s Extravaganza. 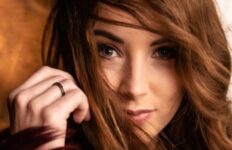 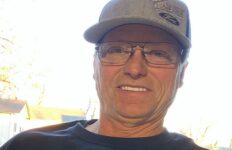