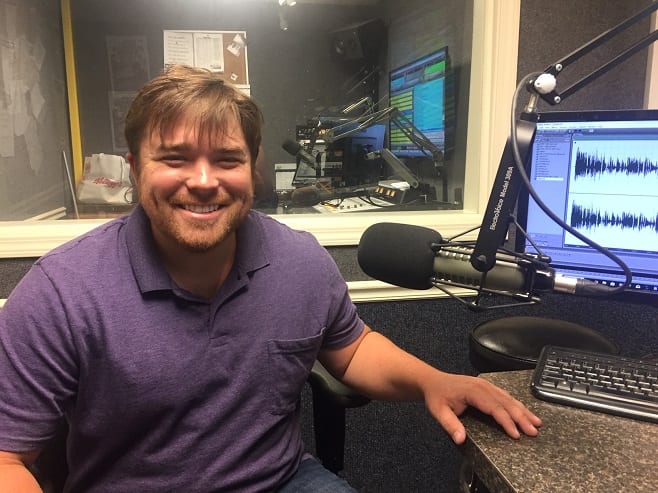 Sam Shupak is a country singer from Lufkin, Texas. He grew up just like anyone else in Texas, hunting, fishing and playing sports. His mom bought him a guitar when he was a little kid. He says she did to keep him busy and out of her hair. It worked, of course, and turned into something bigger.

Sam Shupak is a big fan of Alan Jackson and George Strait and both have been a big inspiration to him. Sam Shupak attended college at Stephen F. Austin University and finished his degree in Marketing. While in college, he kept playing music performing at the local bars and clubs. It was during this time, that he got the opportunity to open up for Granger Smith’s concert. Granger Smith then invited him to join him on his Yee Yee nation tour.

Sam Shupak is continuing to play music and tour. He has a new song on the radio called, “Smooth Sailing.”

Music is his full-time job. If it doesn’t work out, he says he can always use his marketing degree. 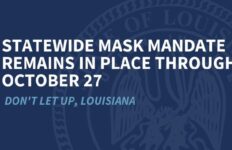 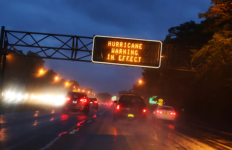 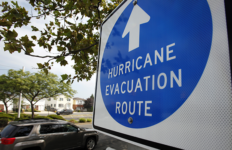