Let’s clear this up right away. An asteroid will not hit planet Earth on Election Day. The internet has been inundated with reports of an asteroid colliding with our planet on voting day but that is untrue.

Officials from NASA have confirmed that there is a tiny space rock called 2018 VP1 that will skirt pass our planet but it will not enter our atmosphere. The asteroid is 6.5 feet long does not pose a threat. It is estimated to be about 260,000 miles from our planet.

The NASA office task force that monitors threats from outer space has been watching this rock since 2018. It was discovered by the Zwicky Transient Facility at Palomar Observatory in San Diego, California.

The Mayan Apocalypse Is Supposedly This Sunday→ 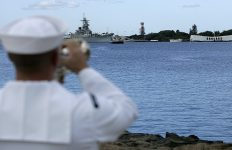 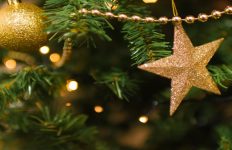