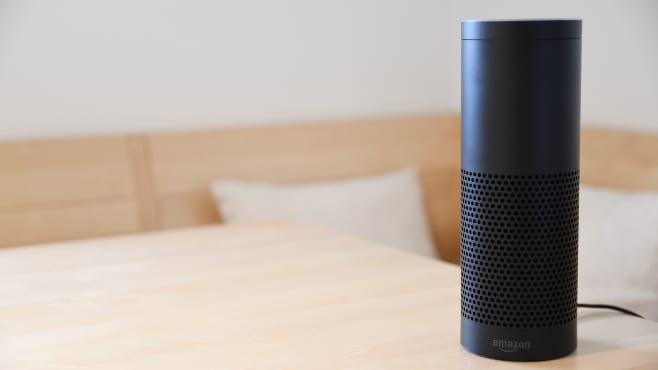 Alexa is great. But don’t you wish she dropped more F-bombs? I do.

Amazon is using neural text-to-speech software that will not only make Alexa sound more human but enable her to mimic celebrity voices. Amazon will be offering different celebrity voices later this year, starting with Samuel L. Jackson! Yes, the man who can construct a sentence entirely out of F-bombs… He will be available in both clean and explicit versions, but why would you choose anything but explicit? It’s Sam Jackson after all… Amazon promises there will be other celebrity voices next year, but they have not announced who they will be. If you could have any voice for your Alexa, who would you choose? I personally would love to have one that sounds like Invader Zim… They should have a submission contest or something.

Perhaps one of the most amusing features to be announced is something called “frustration mode.” Have you seen those videos on YouTube with kids (and sometimes the elderly) getting frustrated because Alexa can’t seem to get the request right? This is usually when asking for a particular song or app, sometimes Alexa can not understand speech that is not very articulate, like that of very small children. With this new feature, Alexa will be able to detect your frustration and apologize… Although I can’t imagine Samuel L. Jackson apologizing, he’d likely tell you to… well… something I’m not allowed to say in a blog post.

Alexa Hunches has been improved, and now will alert you if something is not right with your other smart devices. For example, it can tell you when these other items are low on battery power. With the Alexa Routines feature, you will be alerted on things you have not done in your normal routine, like setting your alarm.

Lastly, some additional parenting tools have been added. If you’re a parent that wants to keep an eye on your kid’s grades but hate having to interrogate them… you’ll love the new Alexa Education Skill API. Amazon also has something kids will enjoy too, called Alexa Communications for Kids mode. This lets children talk to each other through Alexa, but only if parents on both ends have to agree.

With all these new features, I’m kind of getting a “Skynet” vibe… She’s becoming self-aware… well, maybe not for a few more years, but let’s hope we don’t end up with a situation like in the Terminator movies… 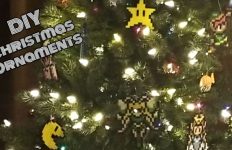 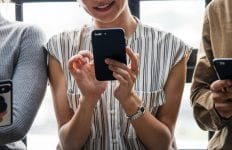 How Smartphones Are Ruining Our Lives→